Some parts of the trail have been used in ancient times by people and animals. The Arpa river canyon has rich flora and fauna, and it is famous for its massive and beautiful rocks. “Herher Open Woodland” and “Jermuk Forest” State Sanctuaries are on the left side of the trail.

The Arpa river starts from the highlands of Syunik and Artsakh. The length is 128 km, 92 km of which is in the territory of Armenia. The largest tributaries are Yeghegis, Darb, Herher, Gnishik, Yelpin. Near the village of Agarakadzor, on Arpa river, there is a bridge standing from the 13th century, Jermuk resort, the ruins of Moz city (which was on the Silk Road), and many caves on the banks of Arpa. A 48.3 km long water tunnel called Arpa-Sevan and Kechut reservoir were built on Arpa river in order to take the water to Lake Sevan.

Gndevank is a medieval monastery complex dating back to 931-938 AD in the Arpa gorge. The complex was used by hermits. The head of the construction was the illustrator Yeghishe Priest. The monastery was named after the hermit Supan Gndouni. Another version, according to which the princess sold her earings to finish the construction of the church after which the monastery was called Gndevank (Gind means earing and Vank means monastery in Armenian language). There are X-XVI centuries cross-stones (khachkars) and grave stones in the yard of Gndevank. 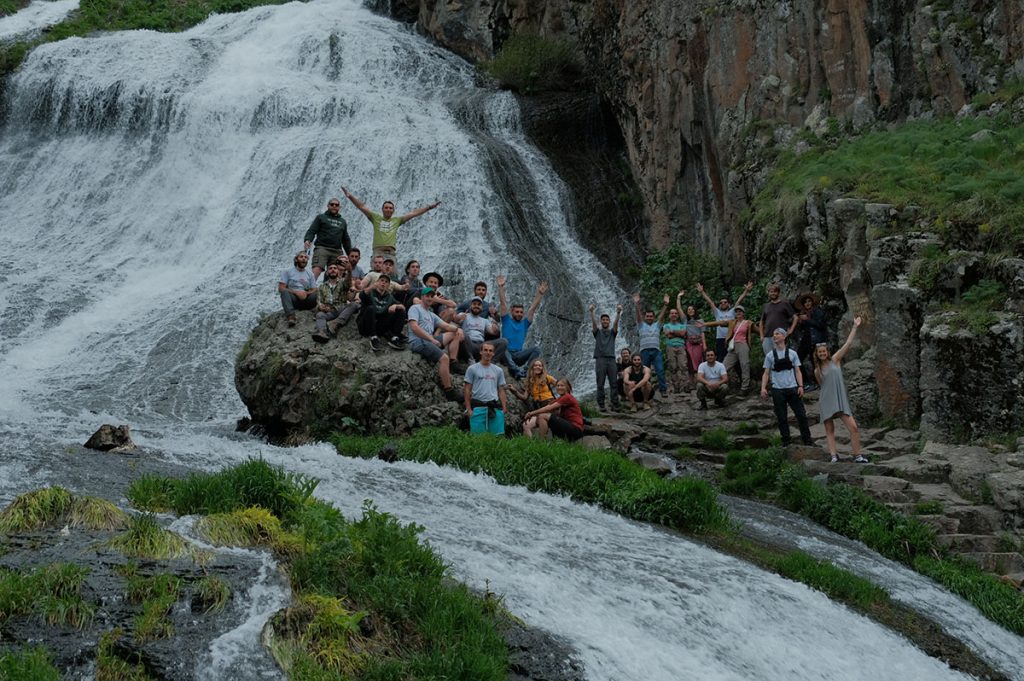 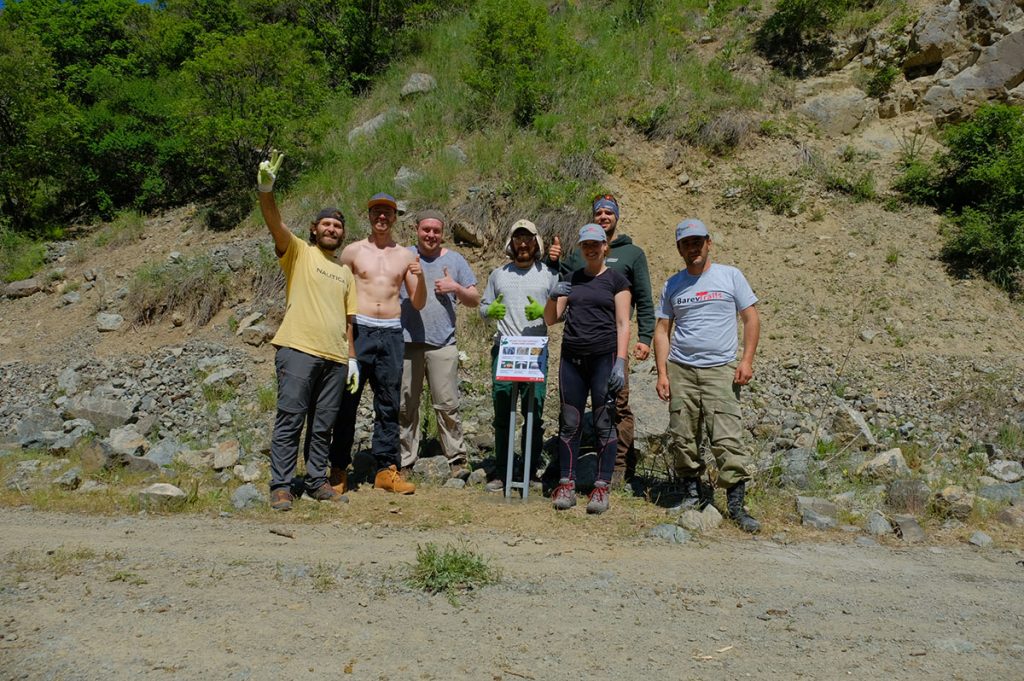 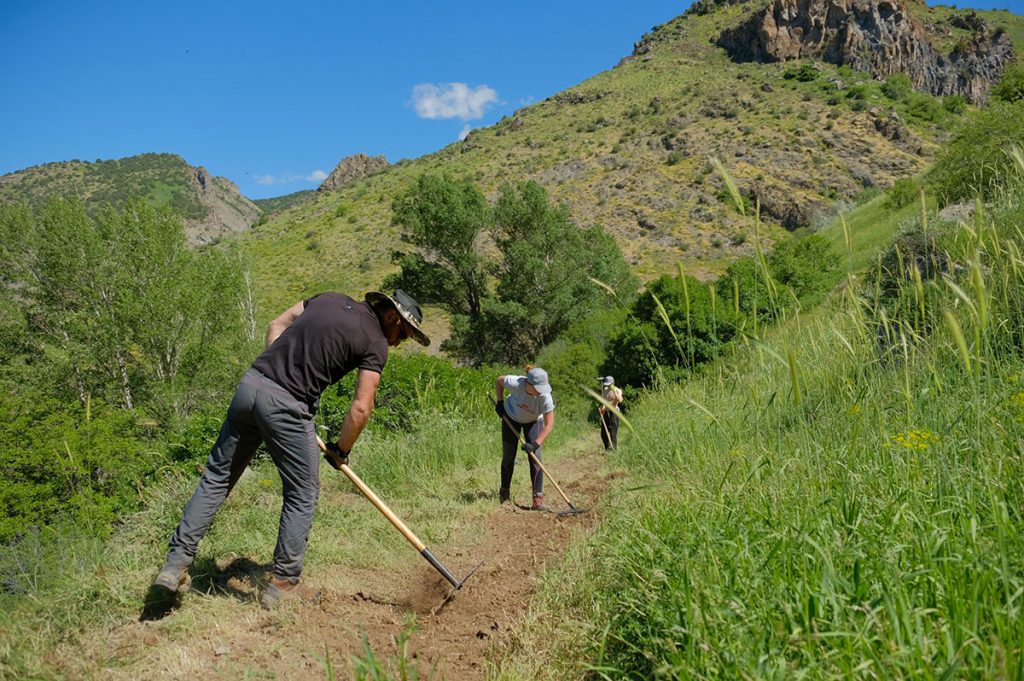 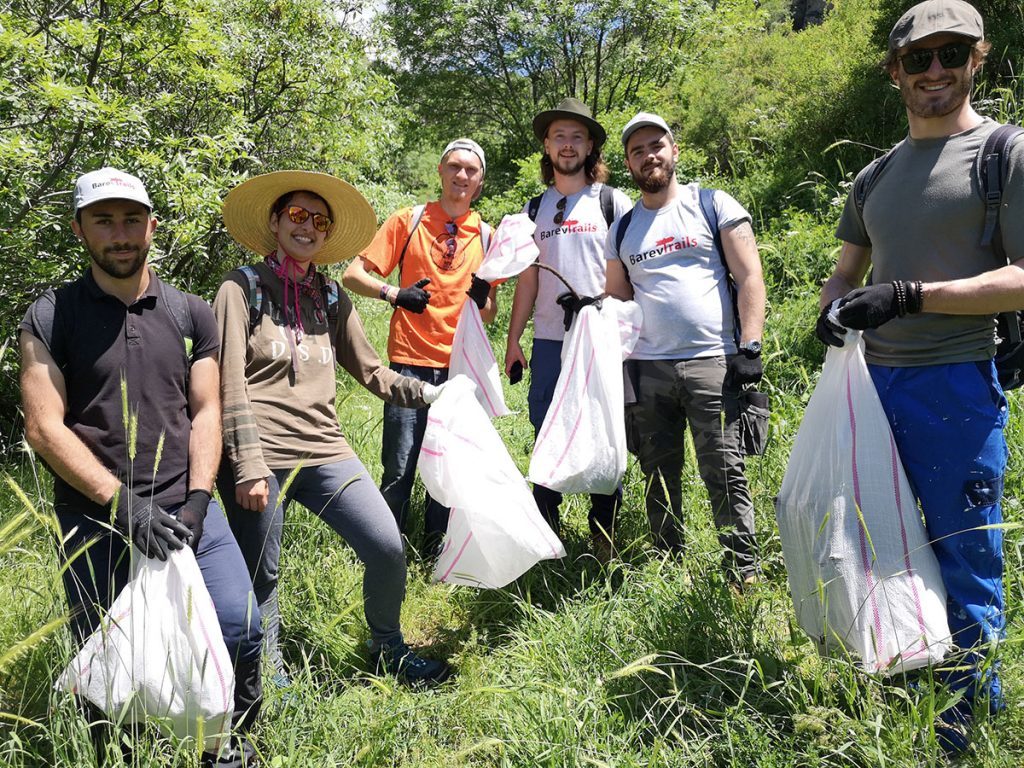 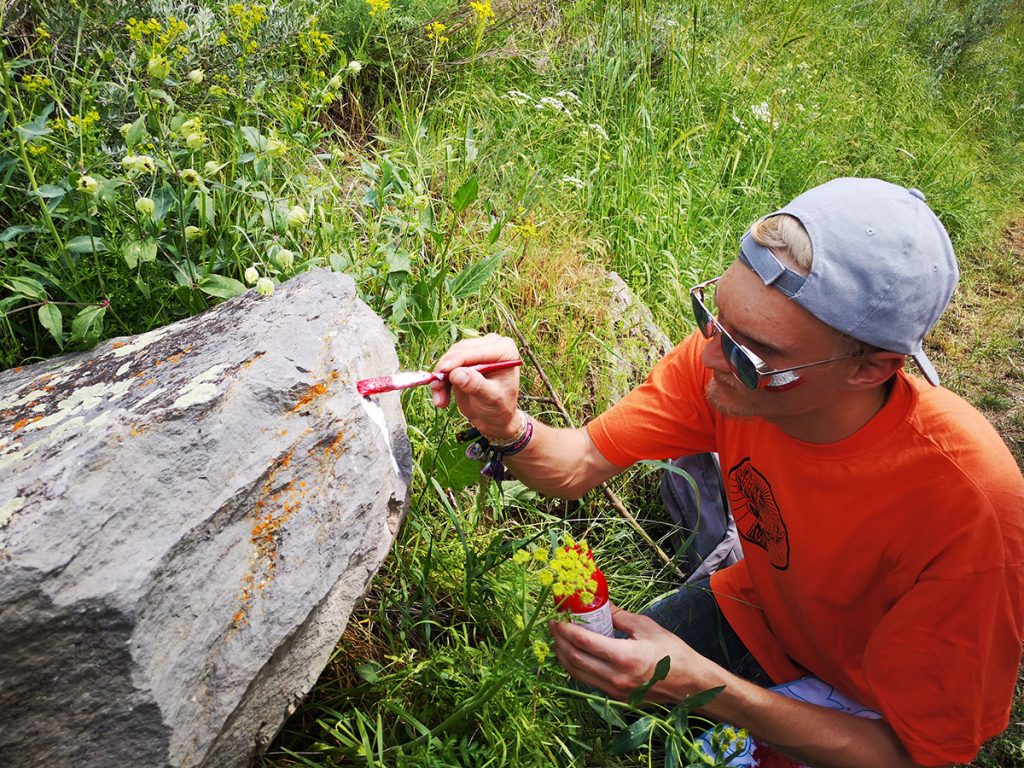 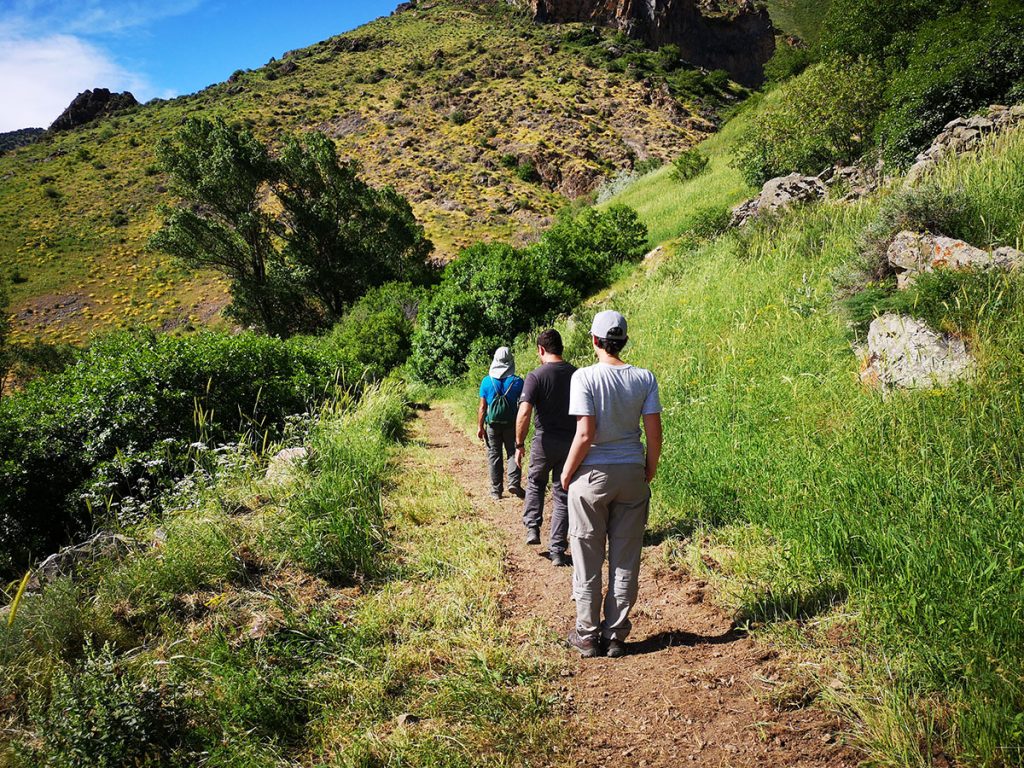 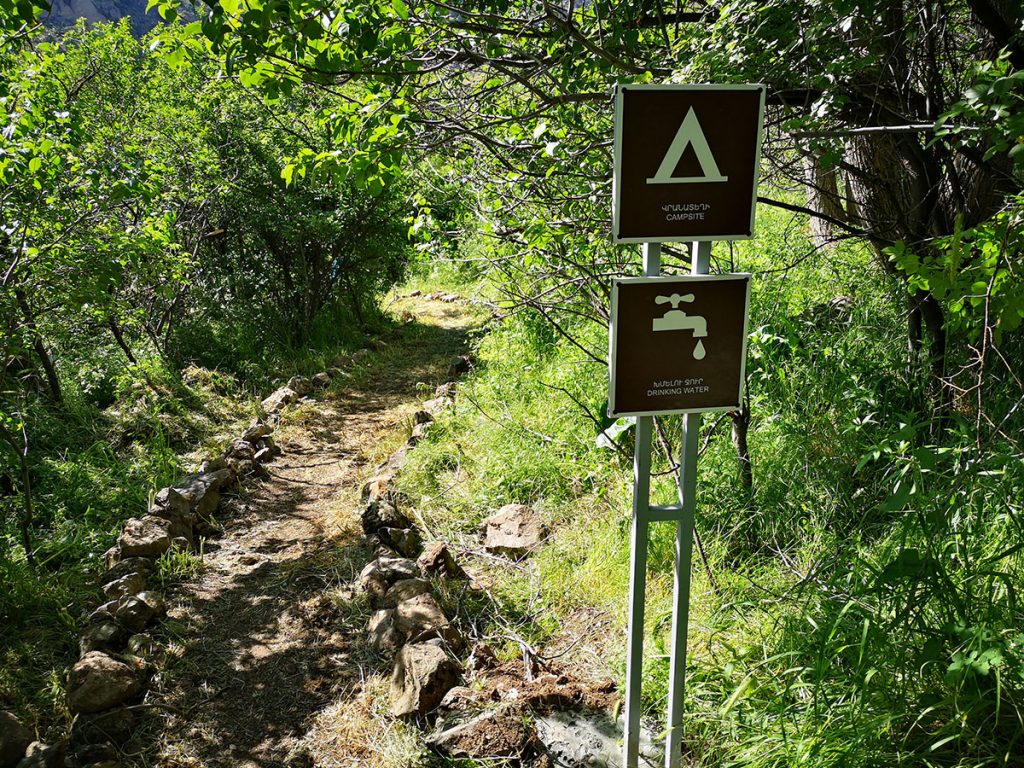 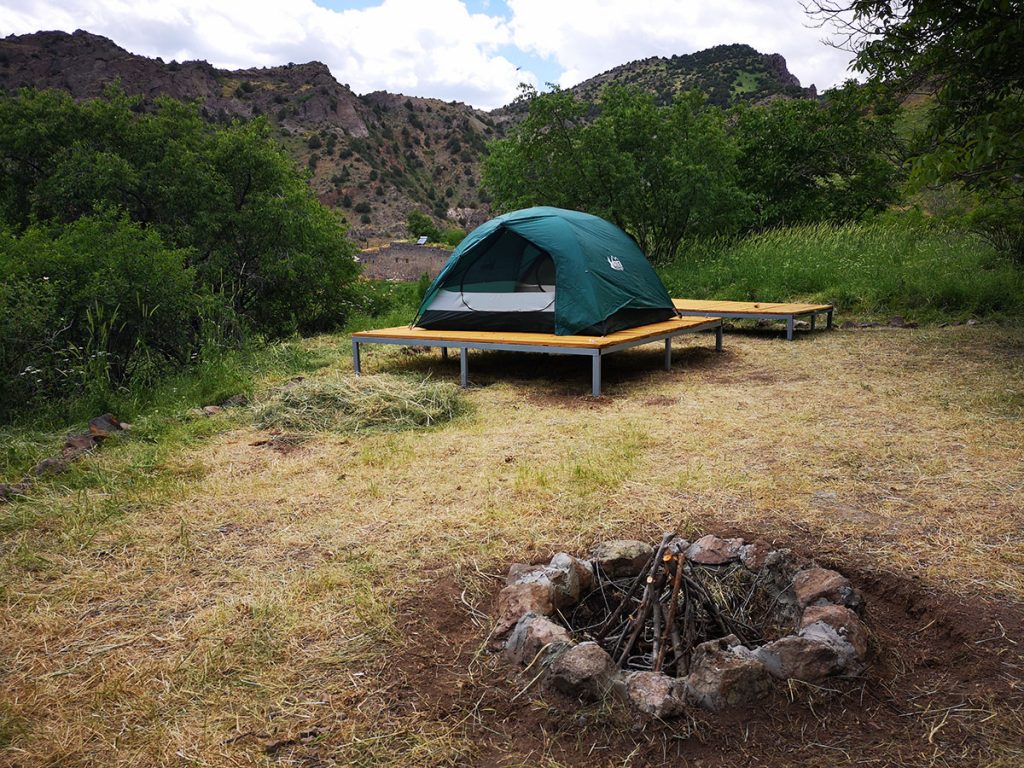 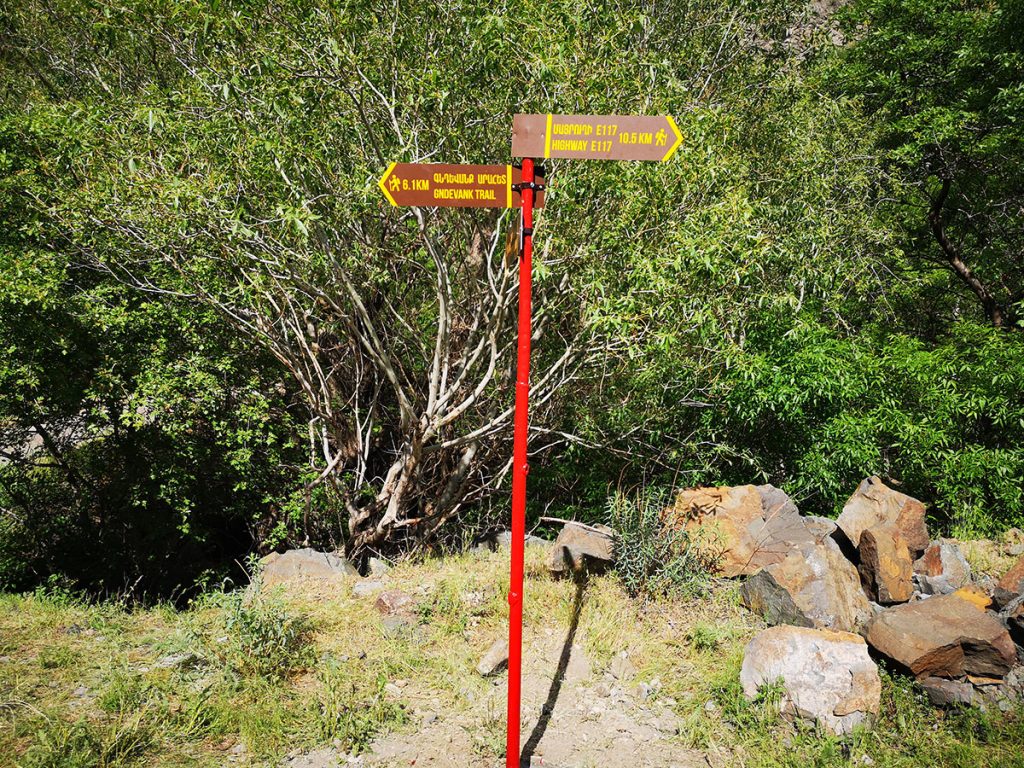